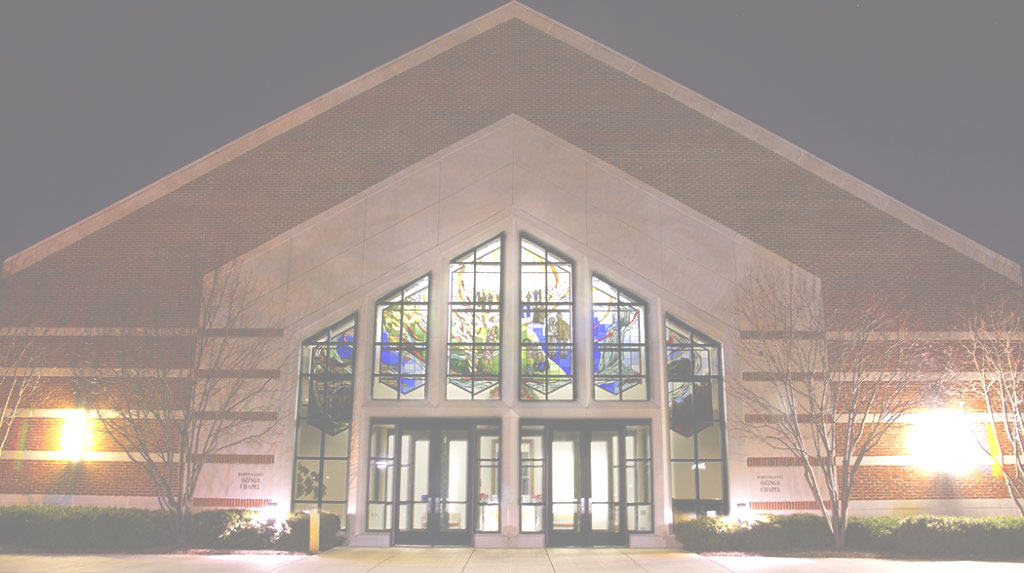 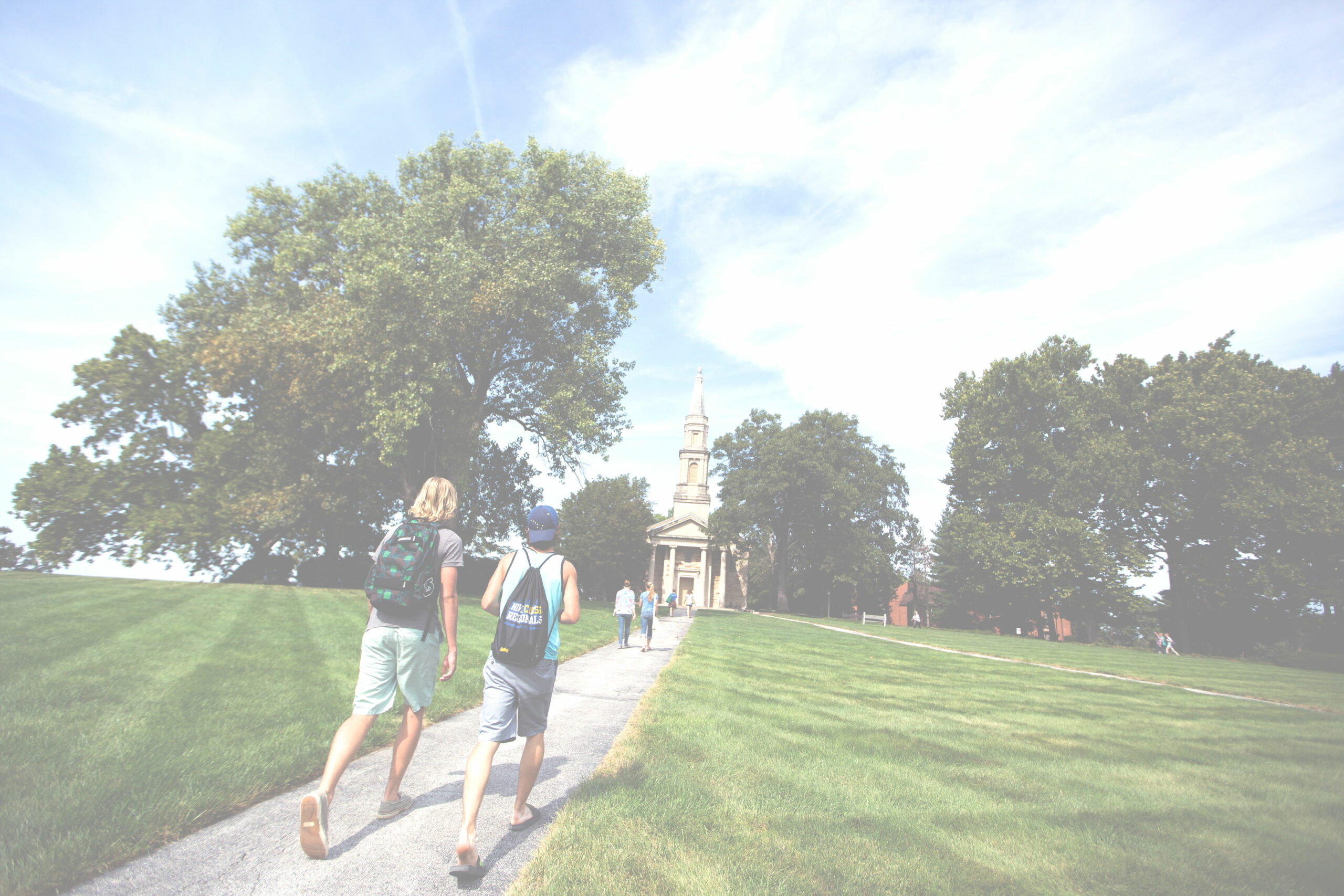 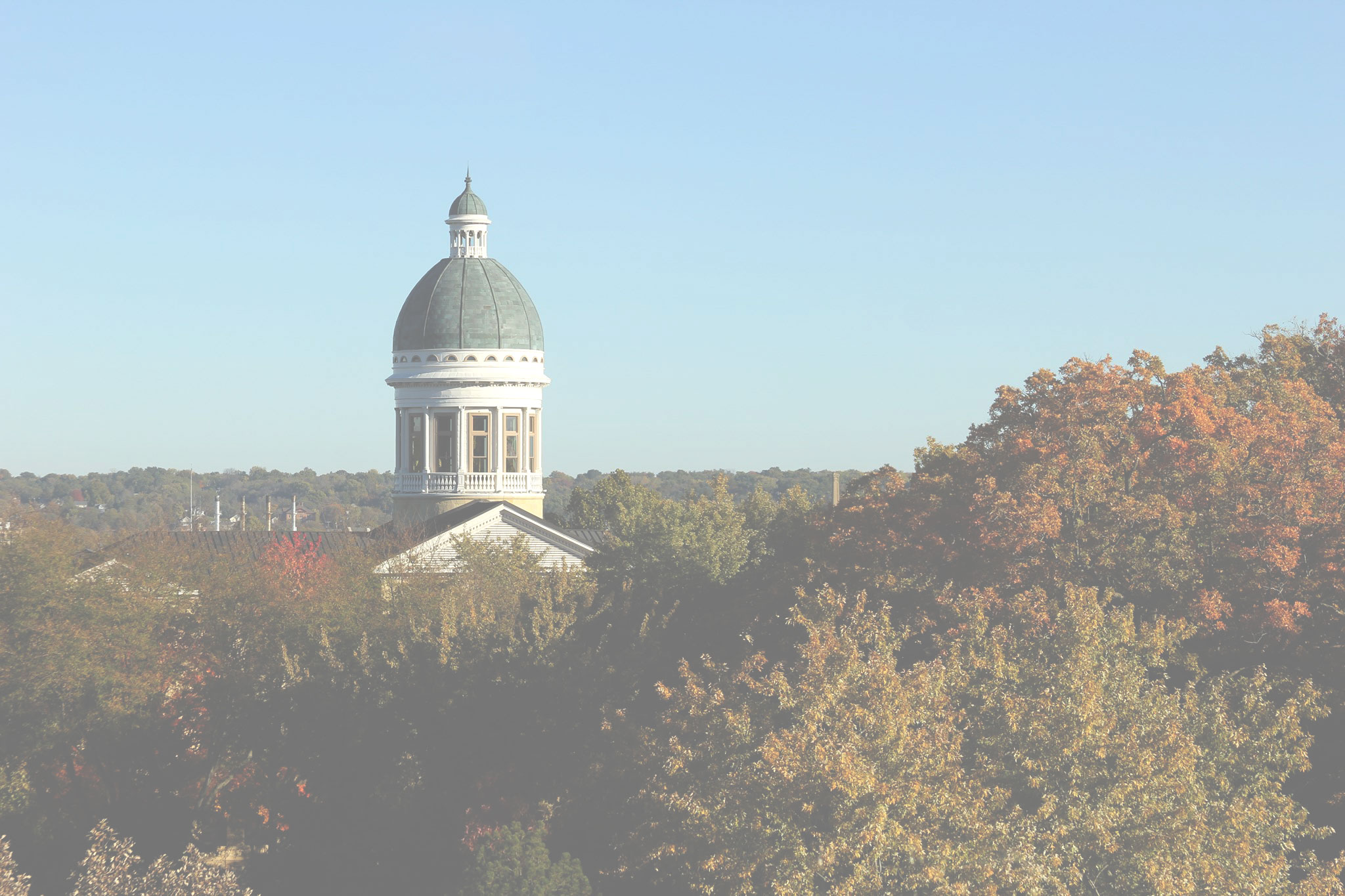 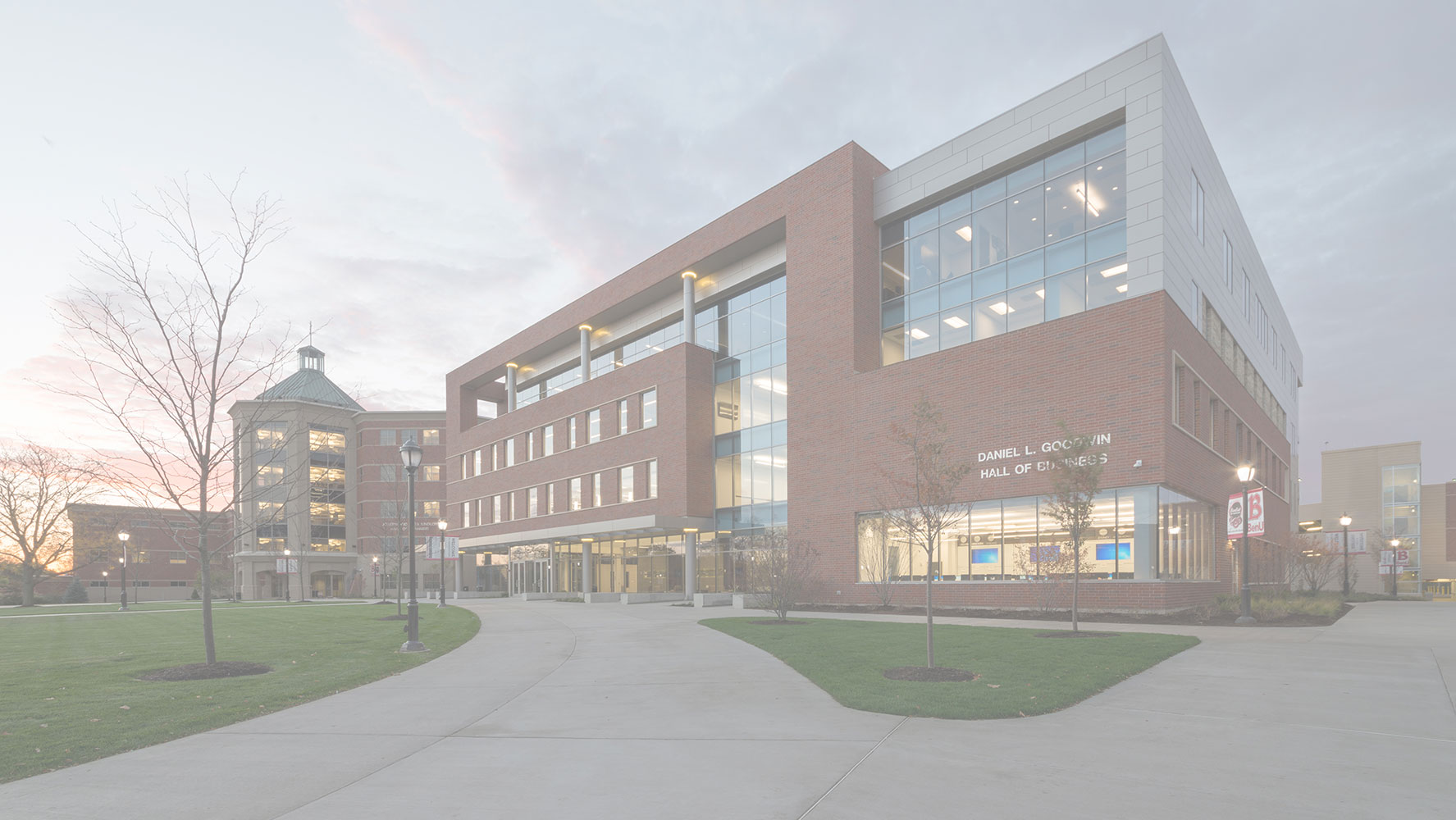 Chloe Hanegraaf completed a long journey recently when she earned a nursing degree at Olivet Nazarene University. She was headed for a teaching career after attending a community college, but her friends convinced her to consider earning a four-year degree at Olivet Nazarene. What helped her achieve a degree in nursing was a PACCAR Foundation Scholarship from ACI. Watch as she describes this unexpected and surprising journey. Read more of Chloe’s story.

Click here to learn about other ACI student scholars. 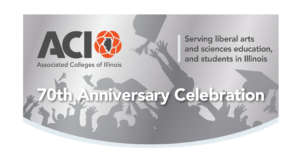 ACI raised nearly $85,000 in estimated net revenue at its 70th Anniversary Celebration April 22, a strong fundraising result for ACI since it initiated its April fundraiser in 2016. The funds included an estimated $20,900 in pledges for second-mile gifts made at the event. About 130 people attended the event at the University Club of Chicago, with live music provided by the North Park University Jazz Ambassadors, below right.

The organization also established a new high for event sponsors with 11, plus an additional sponsor for the ACI Presidents Forum, held earlier in the day.

This year, ACI celebrated its 70th year of service to Illinois college and universities, and their students. The purpose of the event was to recognize ACI’s 26 member colleges and universities, recall the organization’s roots and history, and to raise scholarship and program funds.

“In 1952, it was time when privately funded education was at a crossroads,” said Lyn Bulman, ACI Board of Trustees chair. “Small private school were struggling to keep pace with the large state universities because they were receiving public funding as well as private donations.” To help ensure private college funding, community and business leaders joined private college presidents to establish ACI, she said.